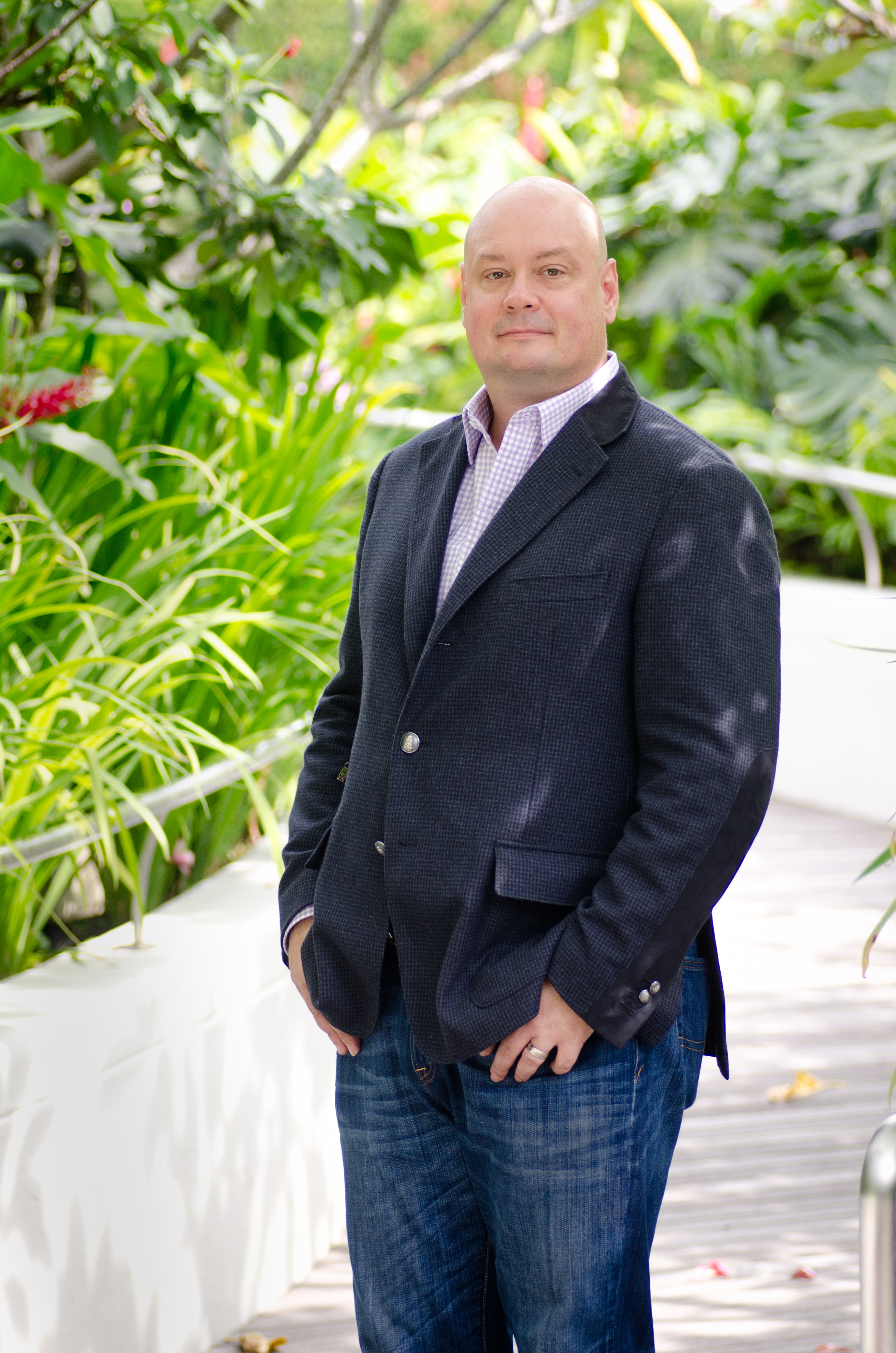 Co-Founder, CEO & Chairman of the Board

Prior to co-founding the Company in 2001, Mr Cashell served as a private equity fund manager for JAFCO Investments Asia, one of the largest private equity groups in the Asia Pacific region with over US$3 billion under management. At JAFCO Mr Cashell was responsible for investments in the Greater China region where he focused on valuation arbitrage opportunities, internet technologies, construction materials and infrastructure opportunities. Mr Cashell is also a founder of The Mongolian Institute for Sustainable Economic Development as well as Zero2IPO, a China based investment bank. He has been a contributor to publications including Business China, The China Financial Report, The Economist Intelligence Unit, the Mongolian Real Estate Guide and the Mongolian Financial Report. Mr Cashell is a member of the Pan Asia Chapter of the Young President's Organization. Mr Cashell is married to Ms Bordukh.

Mr Cashell received his undergraduate degree from the University of Delaware with a dual major in economics and political science and received his Masters degree in international business from The American Graduate School of International Management (Thunderbird). Mr Cashell wrote his thesis on Emerging Market Portfolio Management with special emphasis on the emerging financial markets of the Peopleʼs Republic of China.

Co-Founder, CEO & Chairman of the Board

Ms Bordukh, a native Mongolian, is the firm's co-founder and President. She oversees current investments in Mongolia including corporate acquisitions, land acquisitions, and property investments. Ms Bordukh is currently serving as the Chief Executive Officer of Mongolia Properties Construction and is responsible for the construction of the Company’s residential high-rise properties. She also serves on the Board of Directors of Belgravia Mining and Central Asian Cement. Ms Bordukh is married to Mr Cashell.

She was formerly the representative of the Mongolian Chamber of Commerce and Industry in Beijing where she gained significant experience assisting Mongolian companies in their business development efforts overseas. Ms Bordukh received her Bachelor’s degree from The National University of Mongolia in Foreign Service. 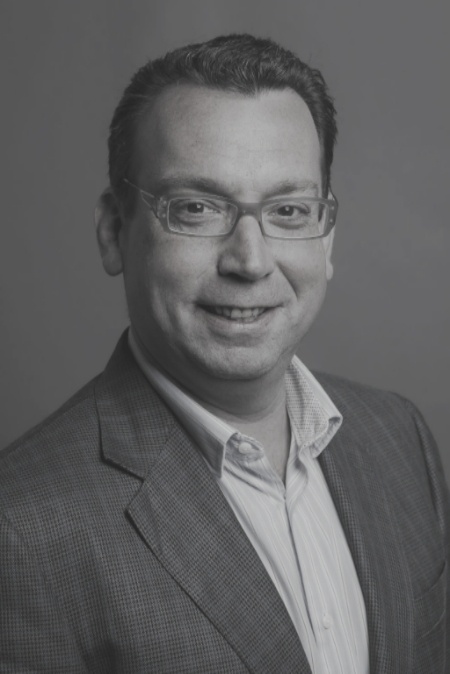 Mr Spencer joined the board as a non-executive director in June 2013, and is currently the founder and managing director of NeoCompradore, Strategic Advisers. He was formerly the managing director of Emerald Hill Capital Partners, General Electric Commercial Finance – Asia, General Electric, Japan and General Electric Capital Corporation. Prior to joining GE Capital, Mr Spencer spent two years as a management consultant at Booz Allen & Hamilton based in Singapore. He also spent over five years with Morgan Stanley's Investment Banking Division in Tokyo, Bangkok and New York.