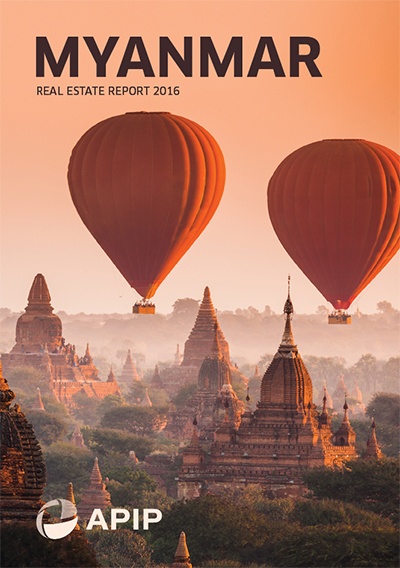 As Myanmar emerges from more than fifty years of authoritarian rule, internal forces, supported by external actors, are making tentative steps towards opening up the country’s economy to global investors. President Thein Sein came to power in 2011 and ushed in a period of reform, attempting to reduce corruption and instituting a series of important infrastructure projects. Increasingly, Asian investors and those from afield are recognising the potential of this truly frontier economy.

Our experts can help you find what you need. Get in touch with us: