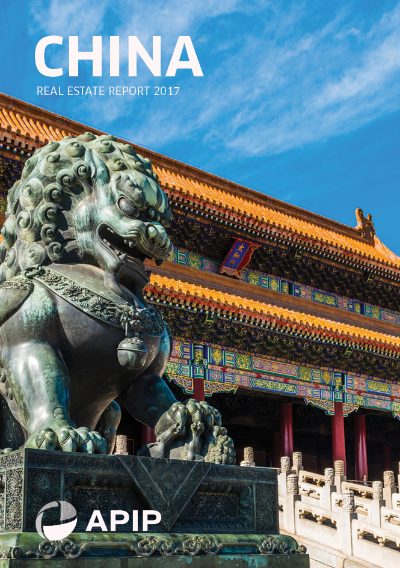 China is the second-largest economy in the world, next to the United States, with an accumulated GDP of US$2.38 trillion in Q1 2016. With a growing GDP per capita and maturing demographic makeup, China’s middle and upper classes have consolidated their positions, leading to increased consumption and investment across the board.

These phenomena, coupled with rising property values in dozens of emerging cities, have transformed China into a capitalistic playground for domestic and foreign investors.

Our experts can help you find what you need. Get in touch with us: