They’re the titans that set powerful governments trembling. Yet bondholders are evoking little fear among officials in Mongolia. In fact, it’s quite the reverse.

While the new Finance Minister’s warning that the country is in a “deep state of economic crisis” has sent the currency, the tögrög, tumbling even more than the British pound this month, Mongolia’s bondholders soothed against any panic. Instead of yields soaring to levels of distress above 10%, they dropped last week to 7%.

This Mongolian oddity is rooted in the over-spending and borrowing during the boom time of the past several years. The government elected by a landslide in June is determined to bring discipline to the nation’s finances by shocking its citizens into realizing they can’t afford to keep all of the lights on.

First, the government cut salaries. The Prime Minister, President and MPs will take a 30% pay cut. Lower ranking government officials will lose a fifth of their income. Rank-and-file state employees will be spared.

Consider further the Mongolian central bank’s decision to hike interest rates to 15% from 10.5% to halt the currency’s tailspin last week. The lack of such bold monetary policy initiative is what set bondholders against Turkey’s authorities for years.

Of course, Mongolia isn’t Italy or Turkey. With little over 3 million people and an economy similar in size to Albania or Mozambique, it’s certainly not too big to fail. Fiercely independent in the model of the nation’s founding father Genghis Khan, Mongolians are jealous guards against over-zealous influence from Russia to the north or China to the south. Mongolia can’t presume to rely on the support of the International Monetary Fund or bondholders. And this is why the new government is taking its own medicine before it’s prescribed.

So far, it’s working. For the IMF to provide support it would want Mongolia to raise interest rates and tighten fiscal spending – exactly what the government is doing, Aberdeen Asset Management’s Kevin Daly told the Financial Times last week. “If there was an IMF program, that would shore up confidence and act as a backstop, but even without that there is no expectation of default. Investors remain confident of that.” 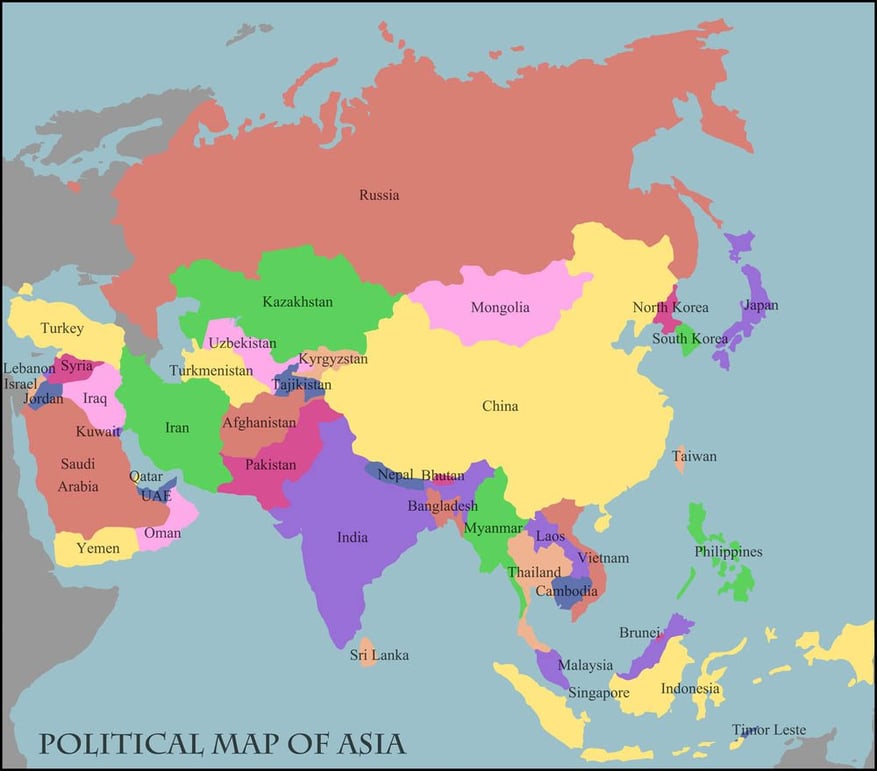 While Mongolia’s credit rating was taken down a peg on reduced estimates for economic growth, Fitch noted on Friday that momentum could pick up sharply from increased mining activity.

Away from the crisis headlines, the British-Australian mining giant Rio Tinto is breaking ground on one of the world’s largest copper and gold deposits with an investment of $5.3 billion – equivalent to nearly half of Mongolia’s $11.7 billion economy. It was the first phase of Rio Tinto’s Oyu Tolgoi project five years ago that sent gross domestic product soaring 17%, the fastest annual pace anywhere, as the mining stimulus spurred other industries and consumers.

Continuing this week’s Mongolia focus, I’ll be getting perspective on recent events from two of the country’s biggest investors – Rio Tinto and Asia Pacific Investment Partners, the country’s largest real estate firm – along with political risk analysts Alaco. Listen live to the conversation on the Emerging Opportunities radio show this Tuesday from 4:30pm in London and 11:30am in New York, or catch the podcast afterwards right here.