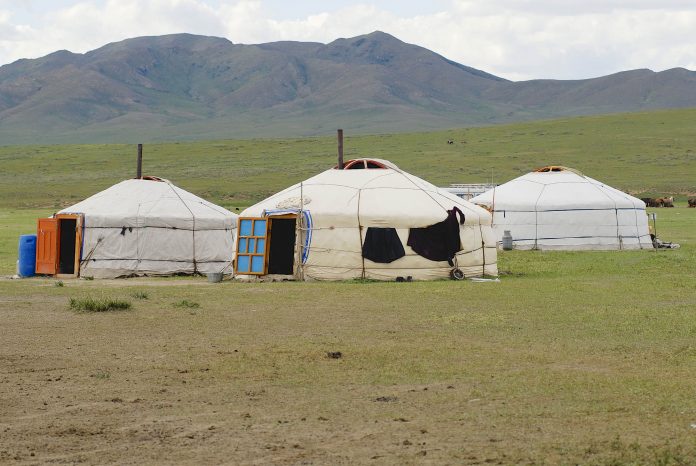 Mongolians are used to extremes. In a country where temperatures reach 40 centigrade either side of zero, economic lurches are no less extraordinary.

This millennium, a nation of little over 3 million people can lay claim to the world’s best performing stock market and unrivaled bouts of GDP growth. Yet now, the newly elected government is warning of an economic crisis caused by years of overspending and borrowing by during the boom times.

I asked three Mongolia experts for their assessment of the economic climate. 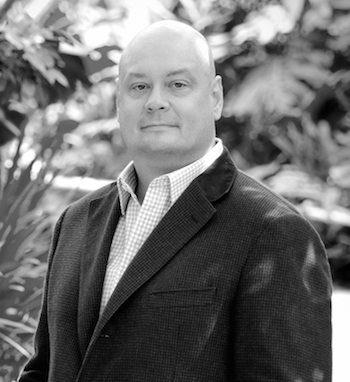 Lee Cashell has lived in Ulaanbaatar for over 15 years with his Mongolian wife, Tsegy. They founded Asia Pacific Investment Partners, the country’s largest real estate firm

Perspective: We’re currently in an era that’s reminiscent of the 2009 global financial crisis. This was when the IMF came in and bailed out Mongolia and another 20 countries around the world. But out of all of those countries, Mongolia was the first one to emerge again when foreign direct investment started picking up, led by phase one of the Oyu Tolgoi mining project.

Property market: It has been very tough in the last 18 months; we’ve seen prices come down significantly; we’ve seen liquidity in the market dry up quite a bit. But we’re also seeing a lot of green shoots at the moment, firstly because tenders have been awarded from the Oyu Tolgoi Phase II project. There are a lot of expatriates moving into the country now, and so the rental market is stronger than it’s been in about two years.

The office market also suffered in recent years, but now a lot of companies are opening up, and actually, even more so, embassies are expanding their operations here, and that’s actually taking up quite a bit of the office space.

Sales tactics: When you’ve spent a winter in a yurt at minus 40 degrees Celsius, then you’ll understand, it’s not that difficult to sell an apartment in Mongolia.

Cement: Over the last three years, because of an initiative by the government, there has been a lot of import substitution. Mongolian companies are displacing Chinese cement from coming into the country.

Economic outlook: There’s a lot going on in commodities for Mongolia; it’s a thriving democracy; it has low taxes; the laws are very well laid out here. Ultimately, growth is going to return to Mongolia, and I think probably it should be up at around the 10% rate for the foreseeable future after next year. We’re very excited about the future. 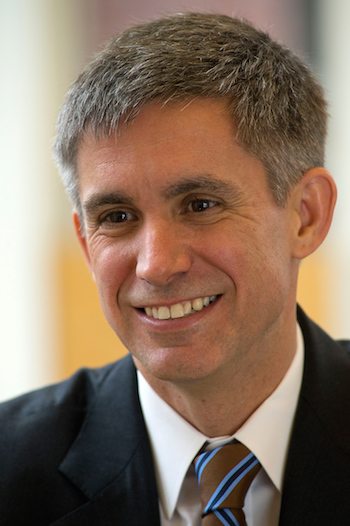 Layton Croft has also spent over 15 years living and working in Mongolia as a mining expert and consultant to companies including Rio Tinto, Ivanhoe Mines, Peabody Energy and Erdene Resource Development

Perspective: It’s important to step back and understand that Rio Tinto and the Oyu Tolgoi mine have been in Mongolia for quite some time. The first phase of the mine, which is an open pit mine, has been in production for several years now, and so there’s a good runway for further growth.

Phase II is the new investment of $5.3 billion by Rio Tinto to develop the underground mine. From a geological perspective, this is frankly where the majority of the value is in the business, and it’s so large that it will most likely be in operation for many decades to come. This is going to really encourage investment back into the exploration sector of Mongolia, which has dipped in recent years.

Government: This is a new government. They are trying to project serious urgency. It’s a little too early to make any predictions, but I do think that the bond market reaction to some of the recent announcements by the government is comforting, because I don’t think that this is going to run off the rails.

Gold mining: Gold is more important than ever to Mongolia’s economic horizon. In the past, there has been gold production but on a rather small scale. I’m familiar with some discoveries recently by several publicly traded companies and they seem to be quite promising. Gold could really be Mongolia’s new bright commodity.

The Tolgoi’s: Most people focus on the big mine, Oyu Tolgoi. But Tavan Tolgoi, a metallurgical coal deposit, is one of the largest high-quality coal deposits in the world. There’s a lot of Mongolian territory that still hasn’t been explored, and we know enough about the geology across the country, particularly in certain regions in the South and in the West, that are unexplored and highly mineral rich.

Now there’s going to be renewed interest in exploration for Mongolia, and I think that bodes well for everyone. 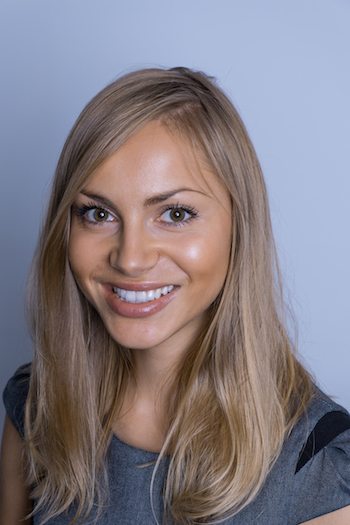 Perspective: The new government is still very much in the formative stage, so it’s a little bit too early to judge how effective it will become further down the line, but I think there are a couple of quite positive elements. First of all, they’ve got a very big majority in the parliament. The MPP currently controls 65 of 76 seats, so what that means is that they will be able to implement measures quite quickly and effectively, as opposed to the previous stalemate around various policies.

The government will need to implement serious measures over the next two or three years, while at the same time laying the foundations for steady and long-term economic growth, and that will be difficult, no doubt. But I think what is reassuring, at least from the language that we’ve heard recently from the Prime Minister and the Minister of Finance is that they recognize what needs to be done and that the economy is the No. 1 priority for the government.

Potential: Undoubtedly, Mongolia is a very, very rich country in terms of resources, in terms of potential, and lots of it is still untapped. While the next few years will be difficult in terms of the decisions that the government will have to make, now is a really important time to be looking at Mongolia. The next few months will be quite pivotal.