Mongolian property market on the up 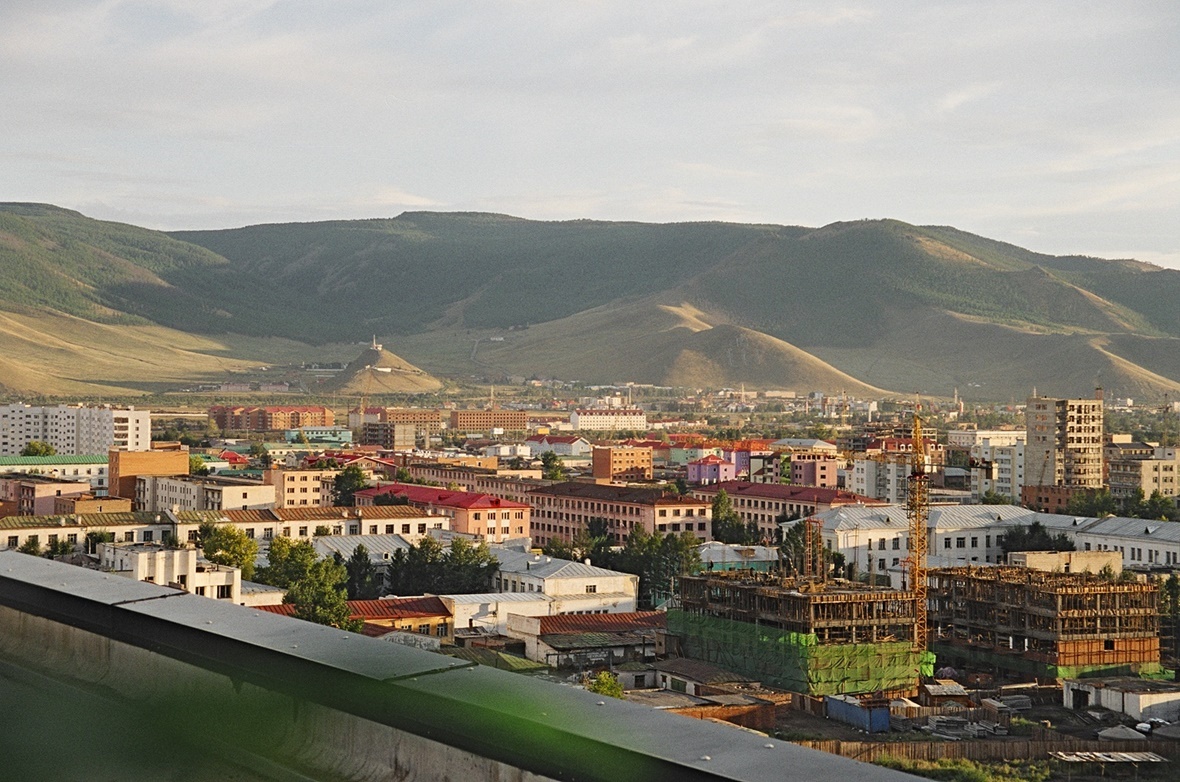 The Mongolian property market is set for a boom, according to an investment operating firm

Asia Pacific Investment Partners said the central Asian country was a shrewd place to buy, with rents and values up.

The company insisted Mongolia was ripe for further economic and housing growth despite a recent fall in foreign investment.

‘Mongolia’s fundamentals are as strong as ever,’ said APIP.

‘The economy grew by more than 11 per cent in the first half of 2013. The mineral reserves still exist and commodity prices… will eventually recover as China and the developed world bounce back.’

It added: ‘Numerous fortunes will be made in Mongolia over the next decade, just as they were made in the last.

‘Mongolia is prone to cycles in its climate as well as its political and economic sphere, but the overall trend remains upward.’

The firm said new mortgage laws giving subsidised home loans at a fixed rate of 8 per cent. had led to 8,000 new mortgage deals since July.

‘Basic trade theory suggests that in a commodity export-driven boom, the price of non-tradable goods will appreciate rapidly,’ said APIP.

‘This is empirically vindicated through the yields and asset appreciation that has been seen on all of APIP’s completed developments.’