In Mongolia, Investors Finally See an Election to Cheer

Amidst the chaos unfurled by Brexit, one country’s mass protest vote is being greeted with relief by investors.

Three million Mongolians resoundingly opted to end an era of policies that contributed to foreign direct investment and economic growth plummeting. After clinching a landslide 85% majority in the election, the Mongolian People’s Party hopes to reinvigorate the economy through a more permissive operating environment and friendlier attitudes toward investors.

Landlocked between Russia and China, Mongolia’s vast natural resources have stood neglected in recent years as disputes halted Rio Tinto’s $5 billion investment plans for the Oyu Tolgoi mine, one of the world’s largest copper reserves. With little to buffer this commodity dependent nation, a people who only a few years ago sat atop the fastest growing economy watched their livelihoods go off a cliff.

In the run-up to the election, outgoing Prime Minister Chimed Saikhanbileg attempted to repair the damage, restarting Rio Tinto’s mining concession along with Tavan Tolgoi, one of the largest untapped coking and thermal coal deposits. Then, weeks before voters took to the polls, the government made a last-minute deal to pay Canada’s Khan Resources $70 million in compensation for its revoked uranium license.

But it was all too late for the Democratic Party. The combination of the commodities downturn and perceived hostility toward foreign investors has resulted in economic growth shrinking from 17.3% five years ago to 2.3%. The dearth of opportunity has triggered unemployment, inflation and currency devaluation.

The investment world’s darling a few years ago had became a punch line for bankers who once jetted in from Hong Kong, Singapore and London to compete for project finance deals. 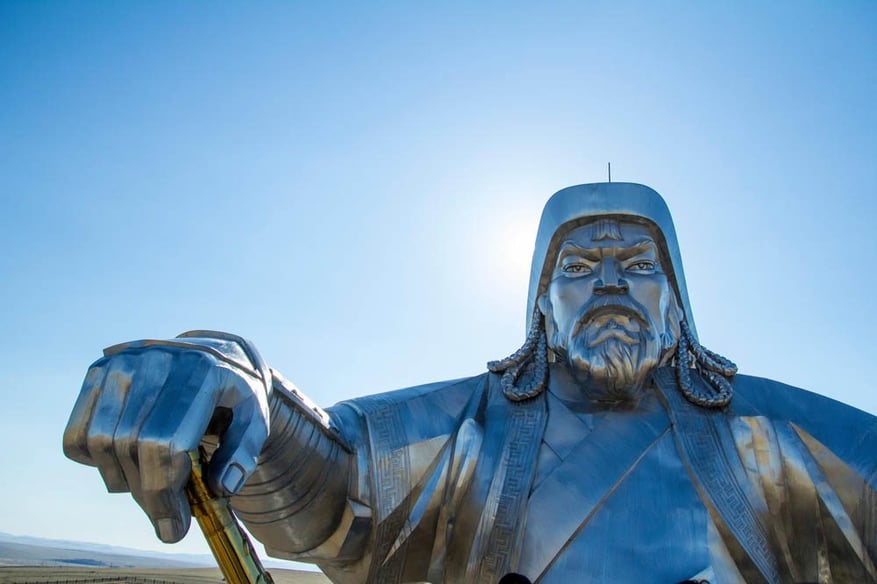 But since the election, there’s a palpable sense of optimism on the streets of the capital, Ulaanbaatar. A proud nation with a heritage dating to the times of Ghenghis Khan and the Mongol Empire, most here understand the need for technical know-how from the thousands of expats that foreign companies send to manage mines – principle drivers of the Mongolian economy.

The people’s desperation for change underpinned a 72% voter turnout, no mean feat for this nation of traditionally rugged individualist nomads. One herder trekked for seven days to reach his nearest polling station in the Gobi desert – accompanied by 2,000 sheep, goats and horses.

As a nation, voters handed a stunning 65 out of 76 seats to the opposition MPP (including 13 new female MPs.) This absolute majority sets the stage for fast action in parliament.

While the Democratic Party was genuinely thought of as well meaning, it lacked the experience of running a country. The MPP, which has governed outright or through coalitions from 2000 to 2012, has no such problem. Among its top ranks, Chairman Miyegombyn Enkhbold – a former Prime Minister with a Masters degree in economics – has been appointed Speaker of the State Great Khural, Mongolia’s Parliament. Potential candidates for PM include J. Erdenebat, a former Finance Minister, and former Deputy Prime Minister U. Khurelsukh.

The MPP’s rule won’t be without its challenges – foremost of which will be a perceived lack of transparency. With the overwhelming parliamentary majority that the MPP now possesses, the party will be in a position to pass legislation without meaningful opposition or public discussion. This opacity could spell trouble down the road for a ruling party in a country whose population is weary from tales of government corruption and mismanagement.

But for now, the mood is buoyant. Shares of Turqoise Hill Resources, the Rio Tinto unit handling the Oyu Tolgoi project, have climbed 4.3% on the Toronto Stock Exchange since the election last week. Activity at its copper mine is expected to contribute over 30% of Mongolia’s GDP by the time it’s fully operational in 2019.

While copper is Mongolia’s biggest export, it was overtaken between 2010 and 2013 by coking coal. Additionally, a total $1 billion comes from zinc concentrates, crude retail oils and, most significantly, gold.

Although most commodity prices, particularly copper, have remained in the doldrums, Brexit has delivered Mongolia something of silver – or gold – lining.

Bullion prices have rocketed since Britain’s June 29 vote to leave the European Union, extending the best two-quarter gain since 2007, with a 26% rally in the first half of this year. Even before this latest surge, export revenue from gold products more than tripled in three years to $420 million in 2015.

Along with over 37 million tonnes (81 billion pounds) of copper, the Oyu Tolgoi mine in the southern Gobi Desert is estimated to contain more than 1,431 tonnes (46 million ounces) of gold. And that’s with only 30% of the country’s surface area so far explored.

Gold is another reason for optimism that the bad times are behind us – at least in Mongolia.